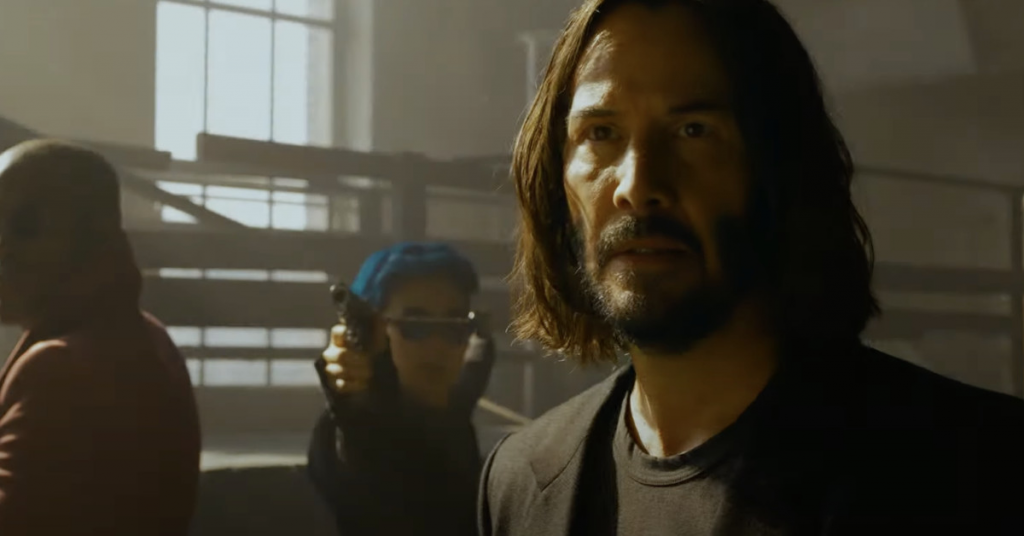 The latest trailer for The Matrix Resurrections is here, and it’s more mysterious than ever, hinting at a repeating loop of ideas, scenes, and moments from the original trilogy of films. But one thing is made clear, amidst all the confusion: Neo (Keanu Reeves) definitely still knows kung fu.

The new trailer’s action bounces between the digital world of the Matrix and the post-apocalyptic world outside of it, intermixed with clips from the first three Matrix movies. And while it’s not very clear what’s actually going on, it seems that a main focus of the film will be Neo working to reunite with Trinity (Carrie-Anne Moss) — something that will presumably be difficult, given that both characters appeared to die at the end of 2003’s The Matrix Revolutions.

That said, the movie’s marketing has definitely been building heavily on the idea of a repeating cycle: an earlier trailer from last week (titled “Déjà Vu”) also heavily emphasized the echoes between the prior films and Resurrections while similarly emphasizing that “this isn’t the story we think it is.” And with The Matrix’s world literally built on the idea that reality can be created and manipulated, it’s entirely possible that director Lana Wachowski intends to uproot the audience’s expectations again.

Fortunately, there won’t be too long to wait to figure out just what on earth is going on in the upcoming sequel: The Matrix Resurrections debuts on HBO Max and in theaters in just a few weeks on December 22nd.